How will you find that the server has been hacked? Do you know the traces to identify the hacked server? Yes! One of the providers or data centers may restrict you being entering into their circle. Your website shows traces of malware activity or services may get failure repeatedly. These are the symptoms of the hacked server where you need to take immediate action on recovery. We know! You will be scared at the first point but being panicked won't give you any solution. In your worst time, you may get this problem repeatedly. It would be risky if you were operating your client platform or website with insecure sever activities. 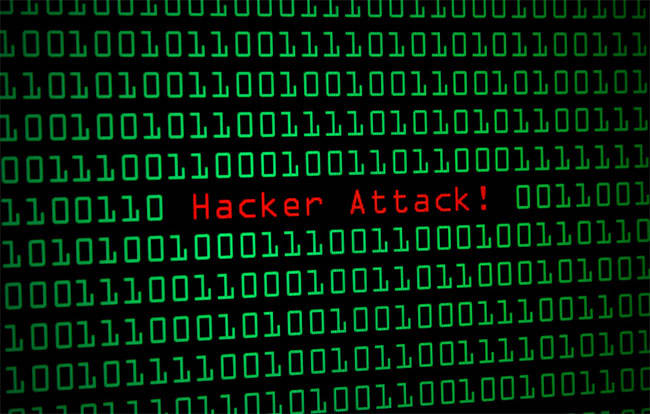 Don’t worry! There are so many ways to fix the recovery for hacked servers. First, identify the process of hacked server through more questions.
You need to somehow compromise the system or server right! Using the image, you can easily perform a server rebuild again. Of course! It takes more time for server location and repairing the services that are damaged completely. So, you can configure the server whenever you want! Some users won't have trust in making this process instead they go for backup done previously. If your data has not changed recently then you can go with the previous backup.

How to recover from the attack of inbound? When the server or external system target a specific server it is called an inbound attack. Attacks are the ones that have a series to enter into the server process some would even disrupt your work process. The hackers will get full access from your server and show the message for the user as “Website not loading now”.

Brute force: This attack uses the entry point of Drupal, Joomla and WordPress easily. Hackers can trace your password to log in into the application.
At first, your server may get slow down but the traffic maintains a same number of visitors. A high number of CPU loads may suit with more number of loads normally.


Code:
You may get swapping messages repeatedly in the control panel. It is necessary for you to keep on scanning all those logfiles at the same time. Whenever you get more memory storage in the CPU it means you have a problem with the PHP script and the level of the software you used.


Code:
It's over now! You have recovered the hacked server by using the given technology. Never think of it as a mystery! Gain more information about the hacker activity to secure you from bad situations.